Pitlochry Festival Theatres is a must-visit attraction in the heart of Scotland, offering a unique theatrical experience throughout the summer months. The much-loved theatre will once again be running a summer season for 2019, that is packed full of six excellent shows in its daily repertoire. For six days a week, different theatrical performances will take to the stage to wow tourists and locals alike. No other theatre in the UK attempts such a challenge, making the Pitlochry Festival Theatres Summer Season a unique and extraordinary experience. Audiences can enjoy one of the six shows or have a week packed full of dramatic excellence by attending every performance of the week.

At the Pitlochry Festival Theatre

The Summer programme runs from the 20th May through to the 1ST October with wonderful shows that will take the stage in Scotland:

SUNSHINE ON LEITH
Set to fantastic songs from world-renowned Scottish band The Proclaimers, Sunshine on Leith is both a funny and moving play about Davy and Ally, two Edinburgh natives returning to their hometown after serving in war-torn countries overseas, who are questioning what ‘home’ really means.

NOISES OFF
Michael Frayn’s iconic backstage comedy Noises Off will offer lots of laughter and joy this summer on the play’s 40th birthday. With technical brilliance and split-second timing, it takes us behind the scenes with a company of actors in a hilarious and heartfelt tribute to the unpredictability of life in the theatre.

SHERLOCK HOLMES: A STUDY IN LIPSTICK, KETCHUP & BLOOD
In a blasted world, two survivors – a doctor and an actor – pass the time by staging their favourite story salvaged from the flames: A Study in Scarlet, the origin story of Sherlock Holmes. But when tensions arise around casting, more than dead bodies start to surface…

PRIVATE LIVES
Is it even a complete season without a little bit of Coward? One of his most celebrated plays, Private Lives follows Elyot and Amanda, who were once married to each other. They find themselves on honeymoon with their new partners, in the same hotel in the South of France and admiring the view from adjoining balconies.

AROUND THE WORLD IN 80 DAYS
Hold onto your top hats! From the team that brought you the hugely successful The Wind in the Willows comes Around the World in 80 Days! When uptight Victorian gentleman Phileas Fogg agrees to take a globe-trotting gamble he puts both his fortune and his life on the line. Grab your passport and pack your trunk to meet a kaleidoscope of colourful characters and exotic animals on a whistle-stop worldwide adventure.

LITTLE WOMEN
Published in 1868, Louisa May Alcott’s Little Women was an immediate critical and commercial success and is now one of the best loved novels of all time. By turns comic, dramatic, romantic, and tragic, the book was inspired by Alcott’s experiences growing up with her three sisters, and is the story of the March family: mother Marmee and her daughters, beautiful Meg, tomboy Jo, sensitive Beth, and spoilt Amy, as they struggle to survive in New England during the American Civil War.

HELPING HANDS
Helping Hands tells the story of Rose, an agency support worker, who gives care to the elderly and vulnerable in her community. Hilda is one of those clients. One day when both women find themselves in crisis, a relationship develops that neither woman expected but both desperately needed. 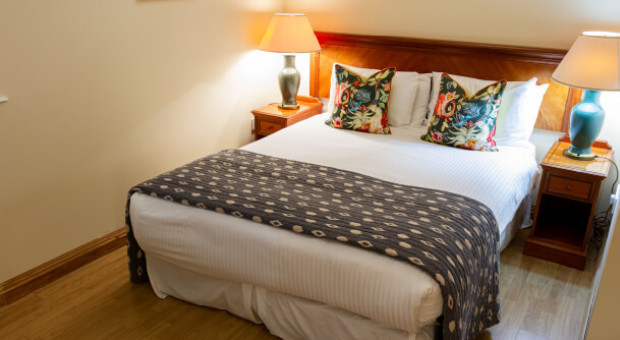 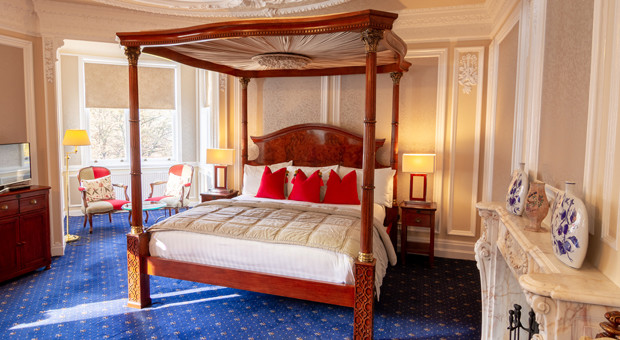 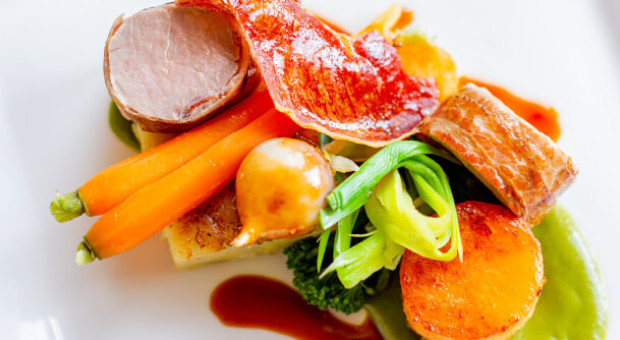 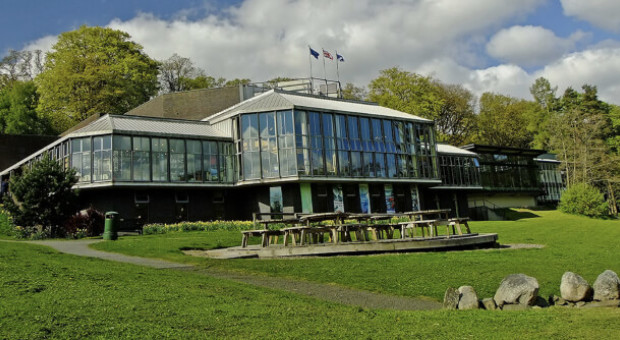 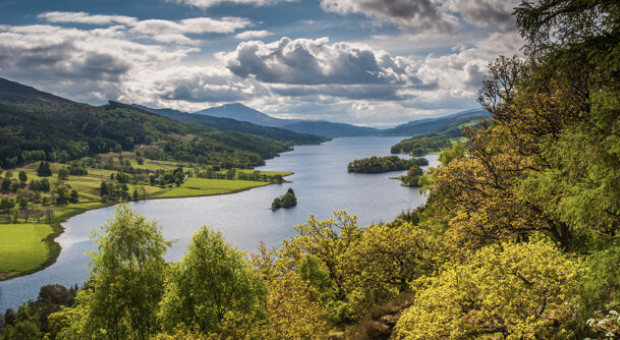 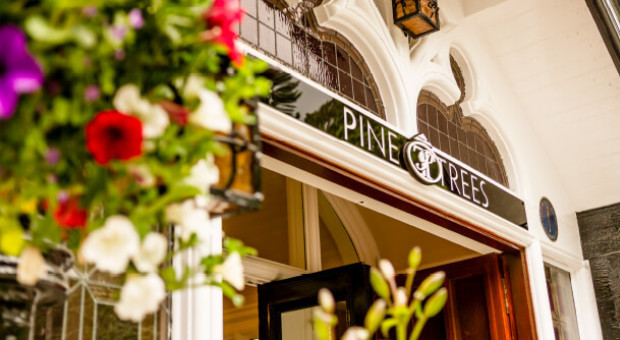